You are here: Home1 / Knowledge Base2 / 3 DIFFERENT TYPES OF MICROPHONES

THE 3 DIFFERENT TYPES OF

Choosing the right microphone for your recording is very critical and can be confusing. A microphone is a transducer or translator of an acoustic signal, sound waves,  into an analog signal converting the vibration of air molecules into electrical energy, an audio signal. A good translator will definitely give you a good result.

You don’t want your vocal or instrument to sound different, this is why it is very important to choose a microphone that can give you an excellent conversion. Depending on whether you are recording vocals, instruments, or ambiance, there are main 3 types of microphones to consider: Condenser, Dynamic, and Ribbon 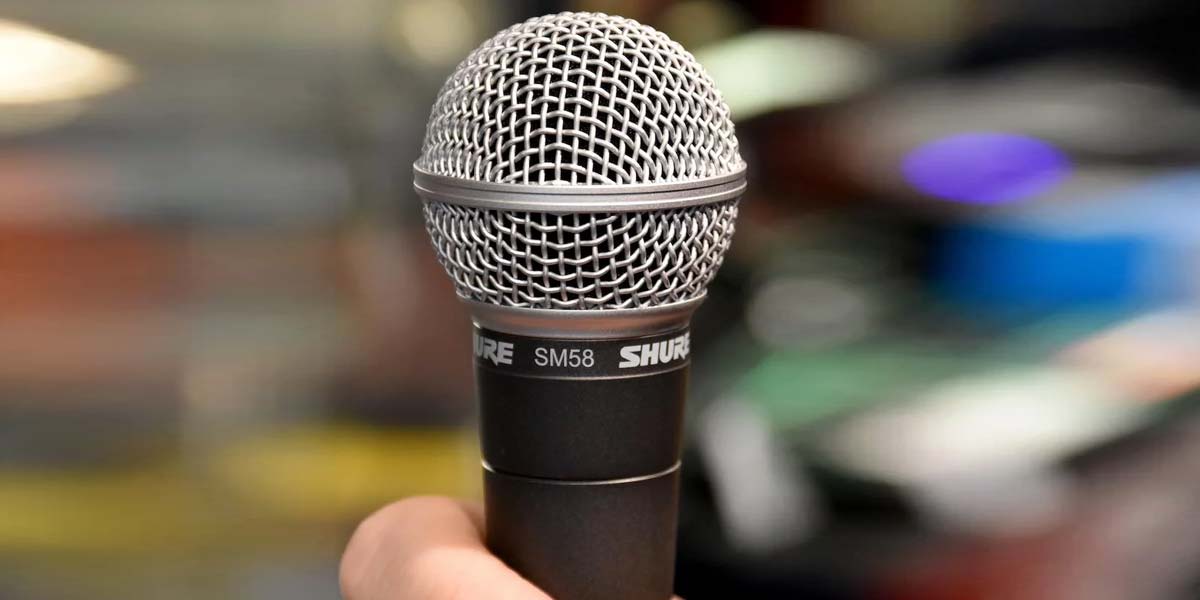 Dynamic microphones are very tough, they don’t easily break, and they are not that expensive. Mainly used on stage, they are less sensitive and pick up the sound that is close to them. They are versatile and can be used to record different sources but most importantly very loud ones such as a snare drum or a guitar amp.

Dynamic microphones have a unidirectional pattern (also knows as cardioid) they pick up sound in the direction it is being pointed, and cancels out any sound coming from behind it. Dynamic mics are often used on instruments with a lot of low-mid energy. They have a presence boost in the high mids to compensate for that. They are also good for home recording, in room where no minimal to no acoustic treatment is applied, and with a smart microphone set-up and positioning, they can reject your worst enemy: reverberation.

This microphone does not require phantom power thanks to its moving coil magnetic diaphragm, it can be plugged directly to an amplified speaker, an analog mixer, or to a soundcard. Some of the best Dynamic Microphones in the market are Shure SM57, Rode Podmic, and Aston Stealth 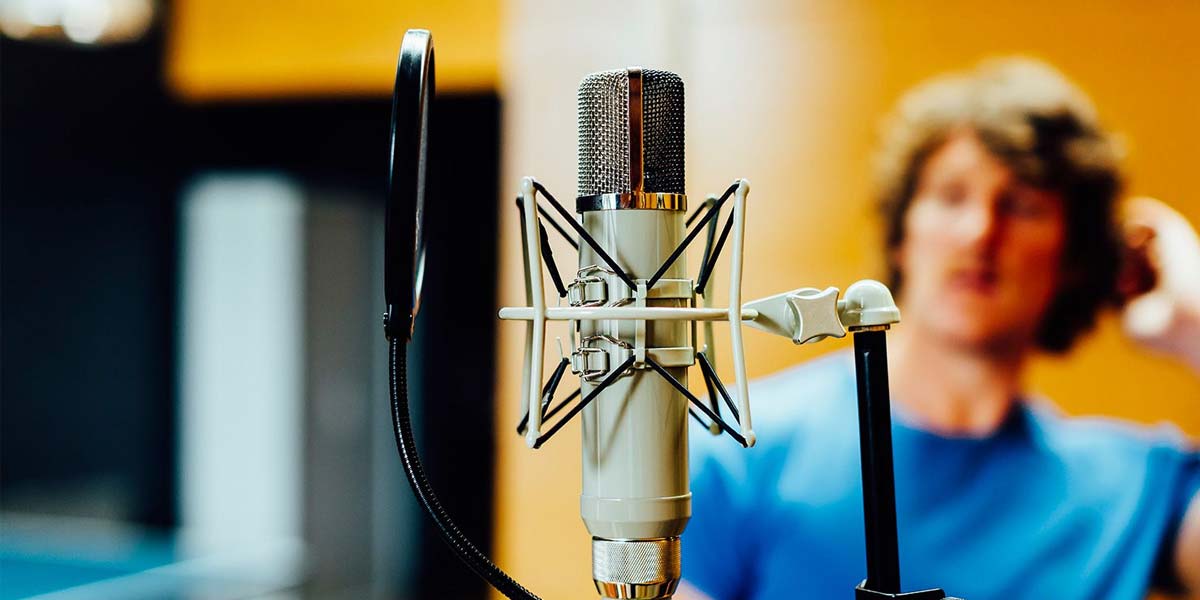 A condenser microphones is by far the most used microphone in recording studios as it is very sensitive and can capture a lot of details especially with vocal and instrument. They are more balanced, accurate, and sweeter than any other type of microphones. A condenser microphone is rather more expensive than a dynamic and it requires phantom power due to an internal battery that requires +48v or electricity.

They have a thin conductive diaphragm that sits close to a metal backplate. This configuration works like a capacitor wherein sound pressure vibrates the diaphragm which in turn changes the capacitance to produce the audio signal. Condenser microphones can also come in USB format that can be directly connected to a computer which in turn gives it phantom power, consider this as a microphone with a built in soundcard that converts the signal from analog to digital.

Condenser Microphones come in 2 different types:
Large Diaphragm Condenser Microphones are the most common in professional recording studios. Not only they look stylish and big, but they pick up more lows and low-mid frequencies, and a little less of the highs, they are great for recording full-bodied instruments and vocals.

Small Diaphragm Condenser Microphones pick up less lows and low-mids, but add a lot to the top end. These are also known as pencil microphones. They’re better for capturing brighter acoustic instruments as they have great transient response, extended top end, and consistent pickup patterns.

There are many polar patterns for condenser microphones and they usually have a switch to choose among many. This gives the microphone more options on how it picks up the signal for a specific mic’ing technique. 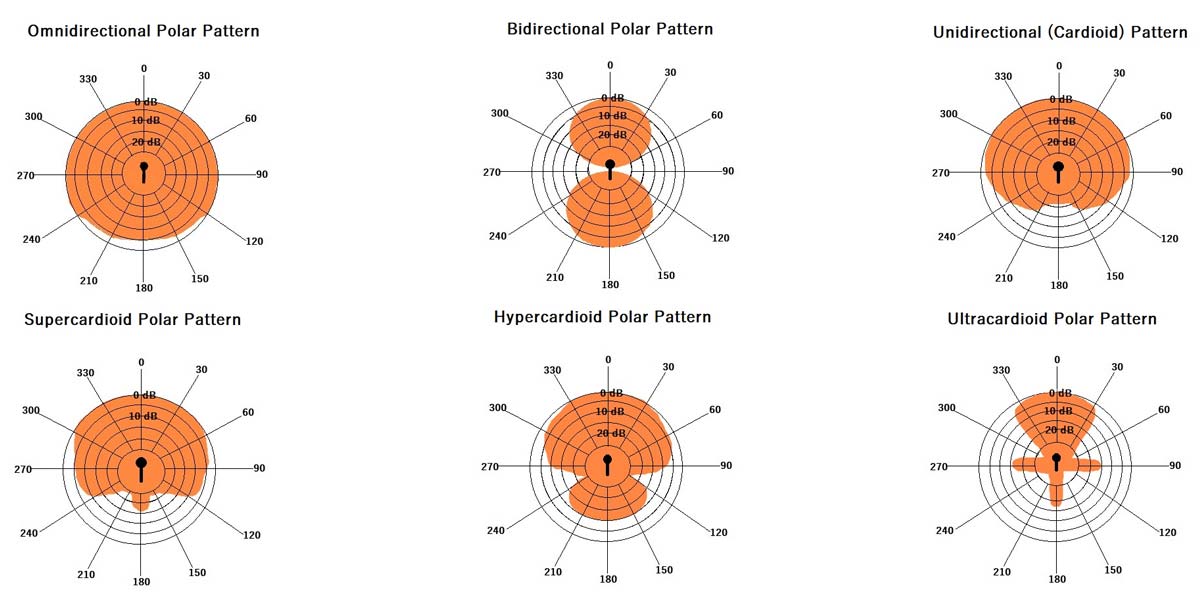 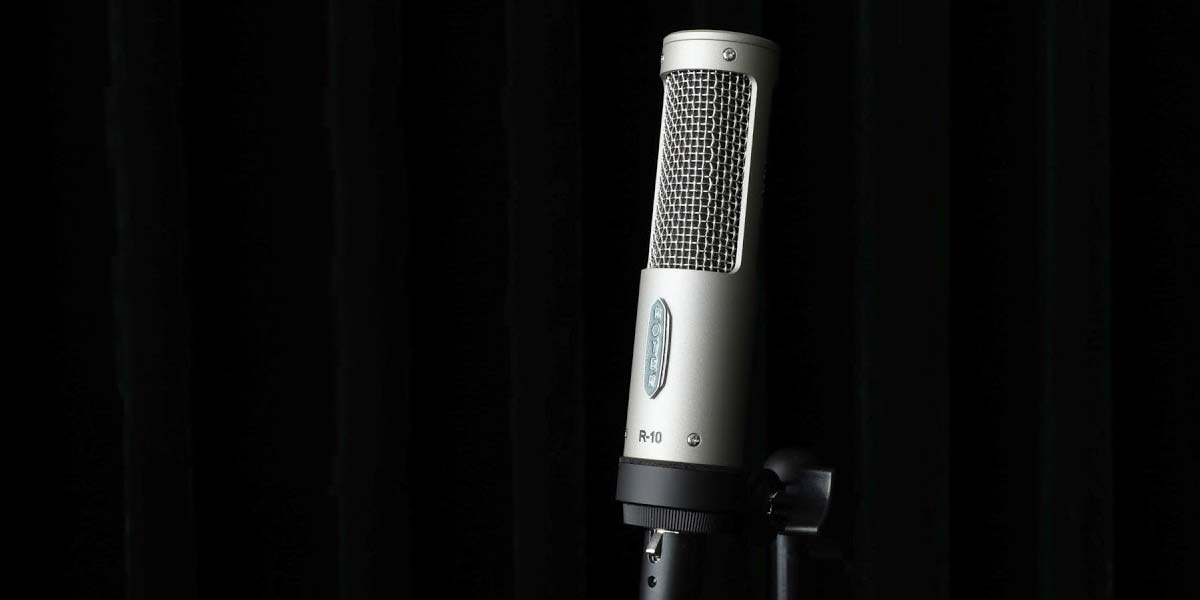 Ribbon microphones were very famous in the 50s and 60s. They are also always bidirectional and give the warmest vintage sound ever. The light metal ribbon used in these mics allows it to pickup the velocity of the air and not just air displacement. This allows for improved sensitivity to higher frequencies, capturing higher notes without the harshness while retaining a warm vintage voicing.

They’re perfect for when you need to tame excessive or harsh high-end: sources like guitar amps, drum overheads or brass. Ribbon Microphones do not need phantom power and some might get damaged if they receive +48v 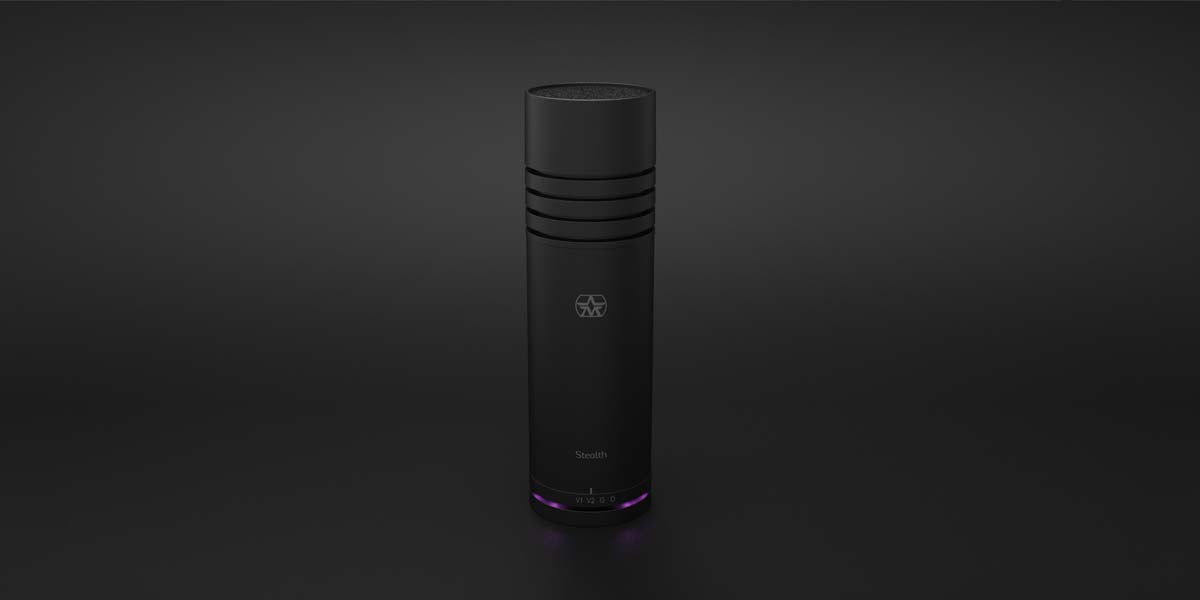 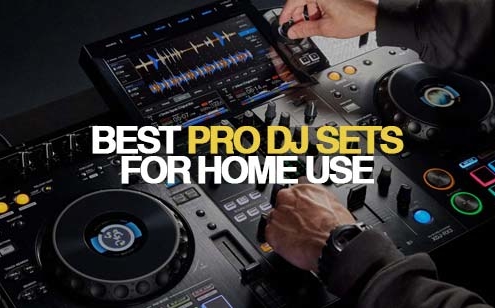 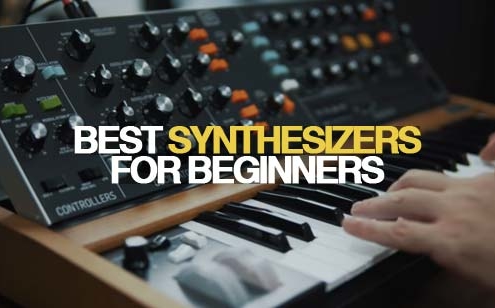 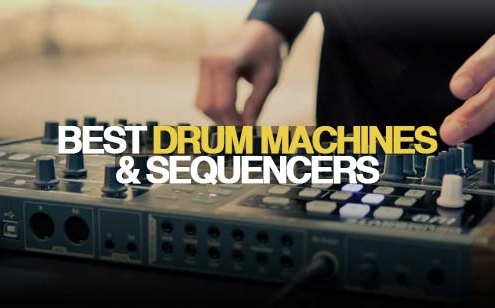 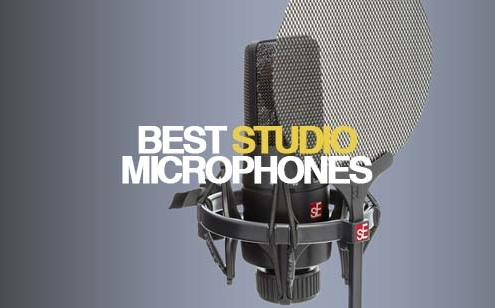 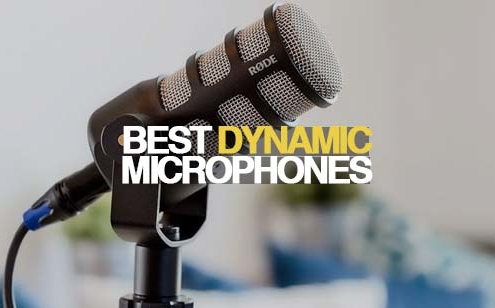 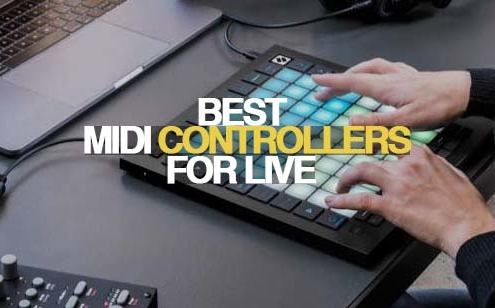 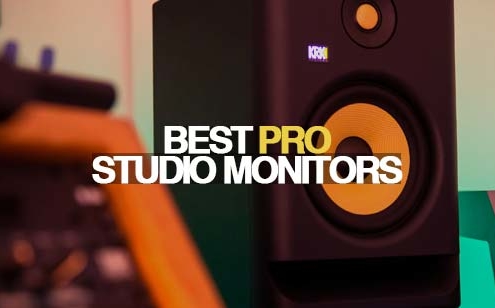 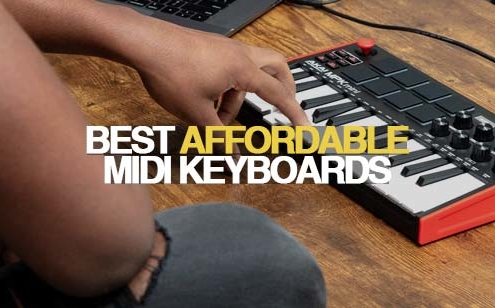 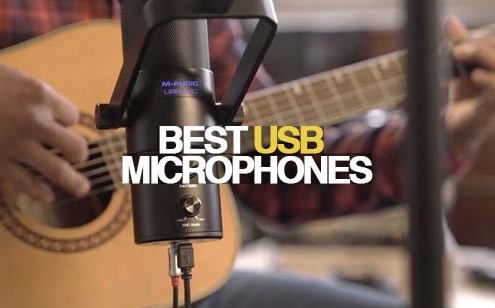 WHAT IS A FLAT STUDIO MONITOR
Scroll to top